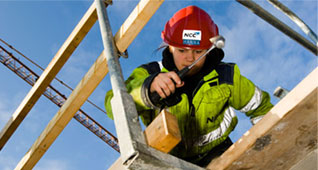 The Congress is the ultimate decision-making body of LO and is held every four years. The Congress of 2016 was the 28th Statutory LO Congress and it took place in Stockholm on 17-20 June, 2016.

The Congress decides the guidelines for the LO activities for the coming four-year period. The documents discussed at the 2016 Congress conisisted of 308 motions submitted by the affiliates or their local sections, and the Congress Report ‘Full employment and a wage policy of solidarity', which was adopted.

The Congress also elected the President, Vice Presidents as well as the members of the Executive Council.