Ukraine has been invaded by one of Europe’s most unequal countries. But then equality is one of democracy’s strongest buttresses. 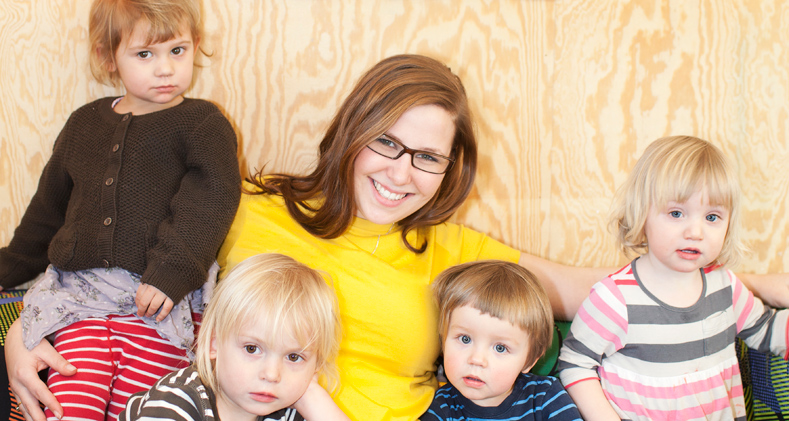 Does democracy start with us jointly Photo: Lars Forsstedt

What are the boundaries of democracy?

Where does it begin and where does it end? Does it start with us jointly taking responsibility for children’s life chances, respecting the opinions of others or caring about a high electoral turnout? Does it end with growing up in a more insecure residential area, with hateful comments on ‘social media’, when corruption allows some to jump the queue for healthcare or when a sign saying ‘No to war’ leads to a long prison sentence?

Dissatisfaction and populism grow amid large income gaps, which disturb trust and solidarity among the public.

Inequality may be experienced as a comparatively low income, poorer healthcare, local transport running infrequently or not at all, or being dependent on expensive fuels bad for the environment. For those who lag behind, the effects are measured in ill-health, shorter life expectancy, a low standard of living and a precarious work situation—and so frustration and even despair.

Keeping societies together is thus not just a nice idea—it is the basis for avoiding chaos. The state’s main task is to build trust among citizens towards the common good. This is done by political representatives keeping their promises and building systems with the public interest in mind.

Individuals whose basic needs are met, have secure incomes and feel that they are heard are inclined to contribute to the construction of society, through a willingness to pay taxes, and to participate in elections—and to stay friendly to one another, nationally and towards those abroad. Working for equal and good living conditions and counteracting divisions within society is not about preventing anyone from being richer than anyone else, but about decency, democracy and securing peaceful societies.

In its latest analysis of democracy in the world, the V-dem Institute in Gothenburg affirms that we have reversed 30 years of development when we compare how many people live in different types of societies. Some have seen improved rights but many live in countries where entitlements have been curtailed and where the rule of law and human rights are currently under threat.

Globally, autocracy has gained more ground than democratic structures and authoritarian leaders have become increasingly bold, V-dem states. Apart from their obvious democratic deficit, totalitarian regimes are hardly characterised by caution and care when it comes to climate or equality.

Democracy is the first thing we must ensure if we are to achieve sustainable economic growth, general prosperity and success in climate action. The trade union is a democracy movement that reaches out to workers. We have a valuable platform for discussions on, for example, the work environment and co-determination, which contributes to employees using their democratic rights in the workplace and in society in general.

The Swedish trade union confederation LO claims everyone’s democratic right to demand good working conditions—to develop skills, be involved and able to influence the workplace, and express criticism of a harmful work environment without fear of retaliation. No one should be discriminated against, based on their ethnic background or whom they love. It is urgent to transform companies and jobs towards climate sustainability, and at the same time ensure that everyone has access to upskilling or reskilling to keep up with that change. In addition, LO is a feminist organisation.

These reflections might not cause the Social Europe reader to fall off her chair. But in some parts of the world, they are provocative thoughts. In the recurring World Values Survey

Sweden is usually placed in an extreme position on the map of cultural values. By these metrics, Anglo-Saxon countries and mainly western Europe are closest to us. Others are more distant, with differences over secularism, family policy, trust and tolerance.

These measures are indeed only rough indications and there are large variations and layers of complexity within countries. A glance at national parliaments is enough to confirm everywhere a great breadth of opinion, despite ostensibly a common affiliation to a ‘national culture’.

Perhaps it would be more reasonable to have another starting-point than geography to compare values on a spectrum and who adheres to them. After all, democracies have an interest in collaborating with other democracies. International exchange is about economic growth and job opportunities, but it is also about pursuing norms and development in line with the values ​​in which we believe. If we want gender equality, equal societies, a sustainable economy and democratic development, more people around the world need to agree that this is where we are heading.

The war against Ukraine challenges not only the security order but democracy too.

That is why the unity that most of the world’s countries have shown against Russia’s attack on an independent nation and its violations of international law is extremely important. Silence and apathy work to the advantage of dictators, while clear condemnation and resistance, of the magnitude we now see, strengthens and unites those who want freedom.

The pandemic’s consequences for the economy and the labour market, together with the negative effects of globalisation, are driving large differences in income and influence. This is peaking with attacks on democracy, leading to increased political and economic polarisation.

Decades of experience show that we cannot rely on ‘market forces’ to ensure an equal distribution of resources. Strong efforts are needed and democratic political institutions must now draw clearly the red line where democracy ends.

As a typically secularised Swede, I would argue that democracy is not granted by any god—we must constantly claim it. It is by standing up for human rights and equal life chances that we protect democracy best.

This article was first published by Social Europe.

Letter of protest to Ambassador of Belarus Dmitry Mironchik